To write a good Task 2 essay for IELTS, you need to know how to write more formally and to present yourself in an academic manner. This post will show you some of the common errors in the IELTS writing test
and how to avoid them. 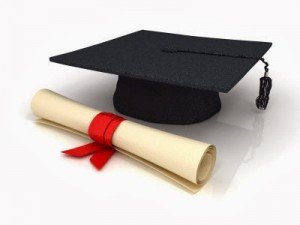 It should be clear that the second sentence is better as it avoid
using ‘I’ and ‘us’. One of the best ways of writing more formally and
avoiding personal pronouns is by using the passive tense.

As you can see, the first sentence is too dramatic and is not
suited for academic writing. You need to remain objective, not
passionate.

As you can see, the second sentence does not make the example
‘personal’ – this is a key point for getting a better result in the
IELTS writing test.

Phrasal verbs like ‘give up’, ‘take off’, ‘break down’ or ‘call
into’ are not considered formal and will reduce your score. There is
always a more formal equivalent for a phrasal verb.

Avoid writing direct questions (also called ‘rhetorical questions’) – they are not academic and will reduce your writing result.

Using more ‘academic’ linking words to connect your ideas will give you a better result.